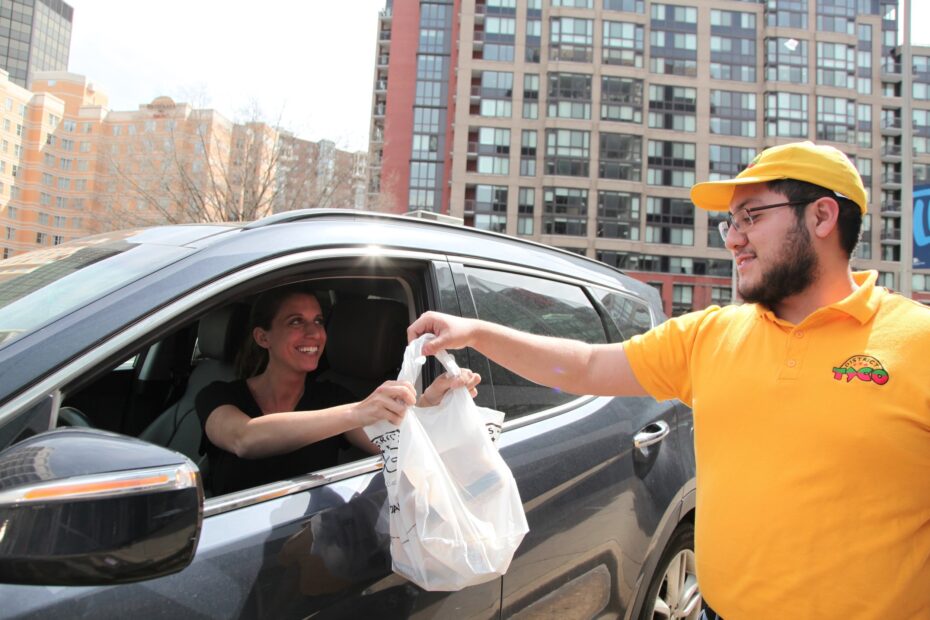 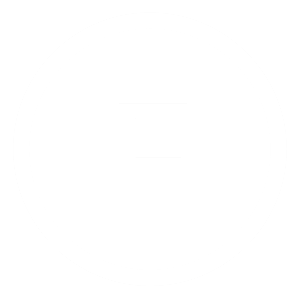 As you know we focus on on-demand and direct to consumer channels. Whilst this is our expertise and our market we can’t wait for the whole hospitality industry to re-open. We are very confident about the future of on-demand but like you – we also want to enjoy those big social occasions in pubs, restaurants and entertainment venues. As ever if you need help, a lead or anything else always get in touch. Very best. Nearly there! Simon 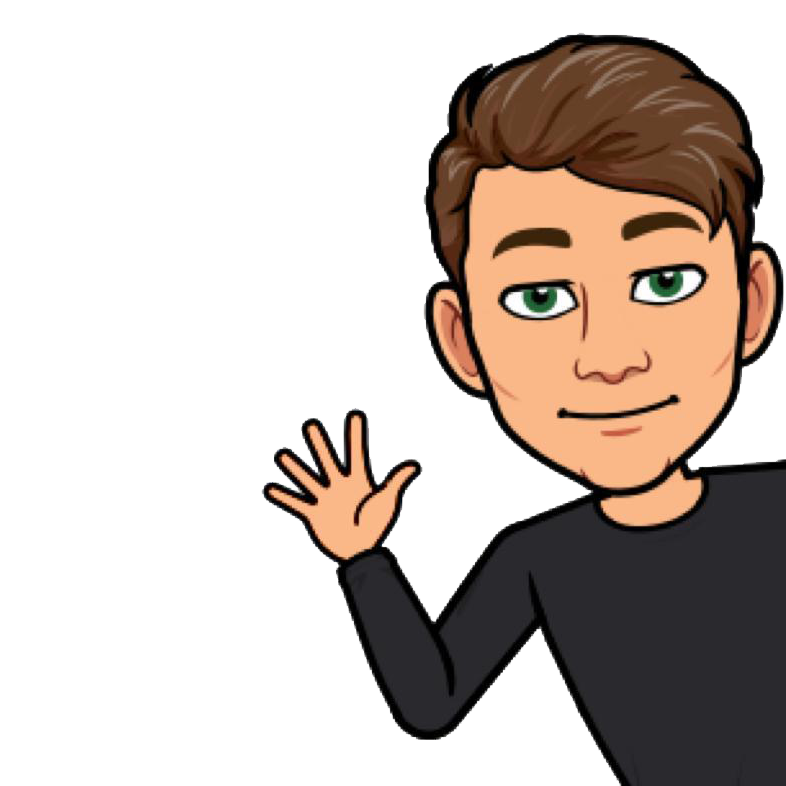 Deliveroo plans £16m fund for riders, places £50m-worth of shares aside for customers: Deliveroo, which is set to launch a planned $7bn (£5bn) stock market flotation on Monday (8 March), is lining up a £16m “thank you fund” for a quarter of its riders. The rider fund will only make payments to those who have worked with Deliveroo for at least a year and completed 2,000 orders. It will cover all 12 of the countries where the firm operates.

Payments will be on a sliding scale from a minimum of £200 to a maximum of £10,000, depending on the number of orders that riders have delivered. The average payout per eligible rider is expected to be £440. More than half of those in line to receive the £10,000 sum are in the UK.This is well deserved for the drivers who haven’t been able to stop in an industry that has exploded since the events of March 2020. 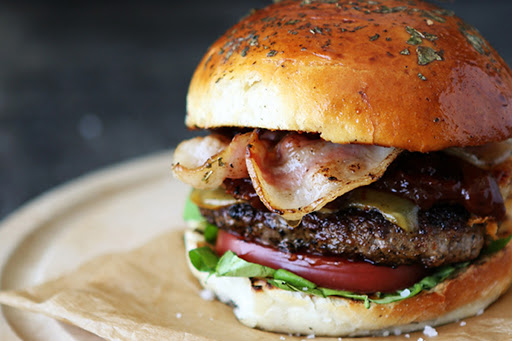 Food delivery platform showcasing high-end restaurants to launch next week: Food delivery platform Gourmet2Go, which showcases high-end restaurants and chefs, will make its debut next week. The platform aims to connect customers “with the best local restaurants, gastro-pubs and food boxes”. “We intend to fill a gap in the market for a well curated app for customers, but also for an affordable price for those that sign up due to the current circumstances.” We all know hospitality has been hit incredibly hard, yet all want them to still be there when this is over.” Gourmet2Go found 92% of diners are interested in quality-assured restaurants and the company said it would strictly vet outlets before allowing them to sign up.

This looks like it could be a really good option for customers looking for a specific dining experience when using on-demand services. 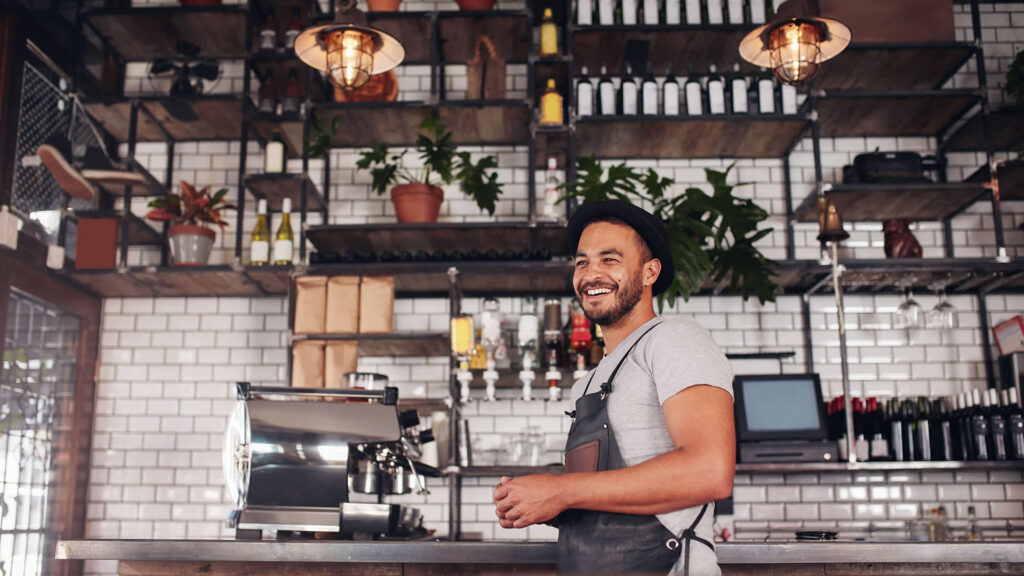 Sector could be hit by “missing” overseas workers: Britain’s economic recovery from the pandemic risks being seriously damaged by thousands of “missing” overseas workers who have left the country and will not return. Executives from hospitality, social care, construction and manufacturing all raised concerns that a lack of overseas workers after the pandemic will put a “handbrake on the recovery”. Some warned that the success of some of the government’s own flagship targets, such as an aim to build 300,000 homes a year, was being put at risk. The warnings come after the issue was raised by the Office for Budget Responsibility this week. It said that the future population may be “substantially smaller” than official estimates suggest as people leave Britain, causing a “scarring impact”. We lost 660,000 people in hospitality last year, so there is a potential pool of available labour. But as we restart the economy, it’s going to be a race to get people.” 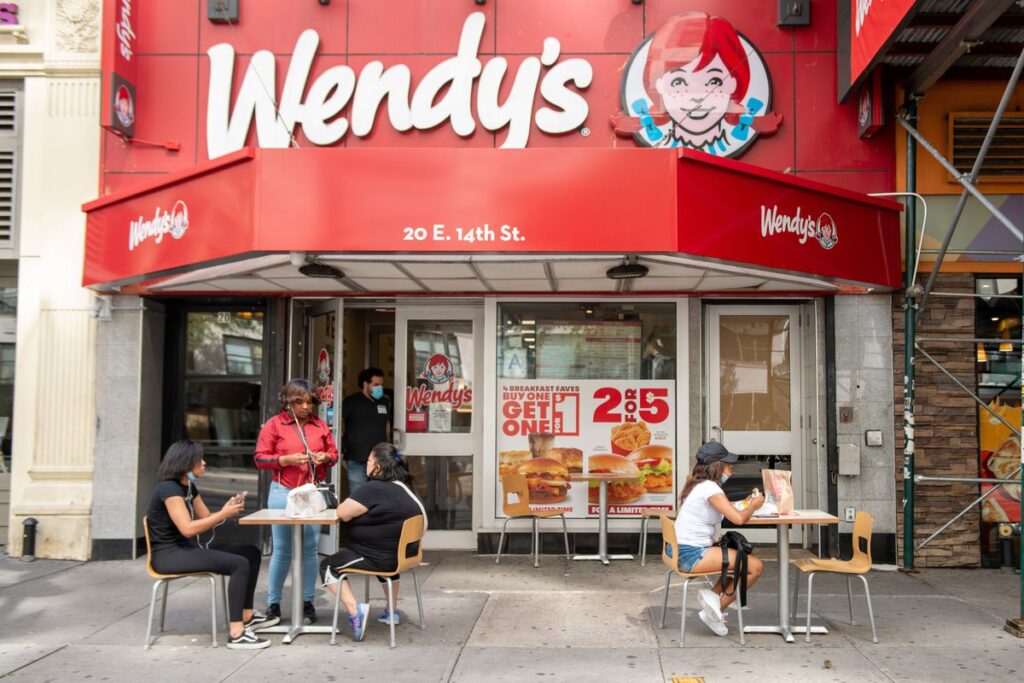 Wendy’s, the third-largest quick service restaurant chain in the US, plans to open five sites in the UK this year, with a target of eventually operating about 20 company-owned branches in Britain.

The company plans to enter the UK with company-owned and operated restaurants in the first half of 2021 and, in its second phase, will launch in priority areas with multi-unit franchisee operators. It has already secured sites in Reading and Oxford, and is believed to have a strong pipeline of locations in place in the UK, including some drive-thrus. The business has now said it plans to open ten sites in the UK next year, has secured multiple locations and is engaged with several potential franchisees.

In July last year, Wendy’s announced it would return to Britain, 20 years after it closed its UK outlets to focus on its North America base. The company opened restaurants in the UK in 1992 but pulled out seven years later due to high real estate and operating costs. Wendy’s has more than 6,700 outlets in 30 countries around the world. Last summer Propel revealed Wendy’s had started building its team ahead of a proposed UK launch. It appointed Michael Clarke, formerly of Pizza Hut Restaurants and Firezza, as its UK director of operations.

Hopefully Wendy’s can make this work this time round. It would be great to see another option when it comes to go to fast food chains.

JOB OF THE WEEK

COREcruitment is looking for a head of finance and IT with a strong background in the food sector. Based in north London, this position will support growth for a food wholesale business and will pay up to £90,000. The head of finance will provide financial and IT direction. They will be partnering with the managing director and senior leadership team in the creation and implementation of the business strategy and operating plans. They will modernise the finance and IT functions so accurate accounting and high-quality reporting, coupled with effective use of data, can be used in supporting strategy formulation, decision-making and implementation. This role will take the finance and IT functions and the underlying processes and systems “to the next level”. Anyone interested can email Oliwia@corecruitment.com with their CV. 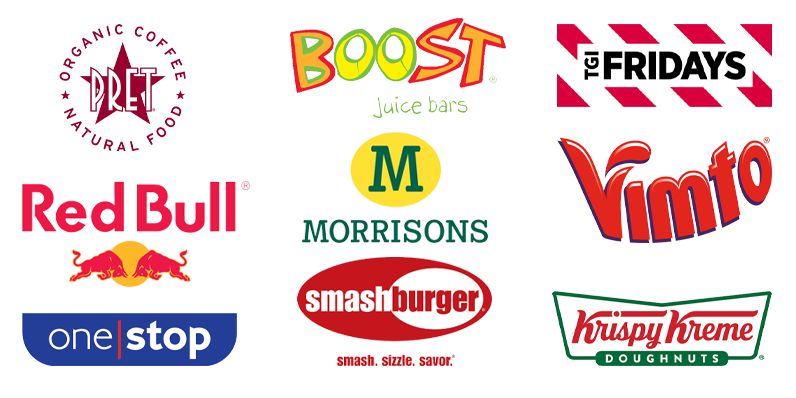 If you can think of just one person this newsletter might help then please do forward it on.

If that new reader is you then I’m delighted you’re reading. Please subscribe here

A little jig of joy is danced for each new subscriber